As you can see from the photo above, the first winery location in 1989 was as simple as a building can be and still call it a building. At one time it had been the walkway between two adjoining structures that had a roof put on. We called it home for five vintages and were able to make 2000 cases in an area 10 feet by 60 feet. We used a tape measure.

The winery was named for nephew Andrew and son Will, pictured above. 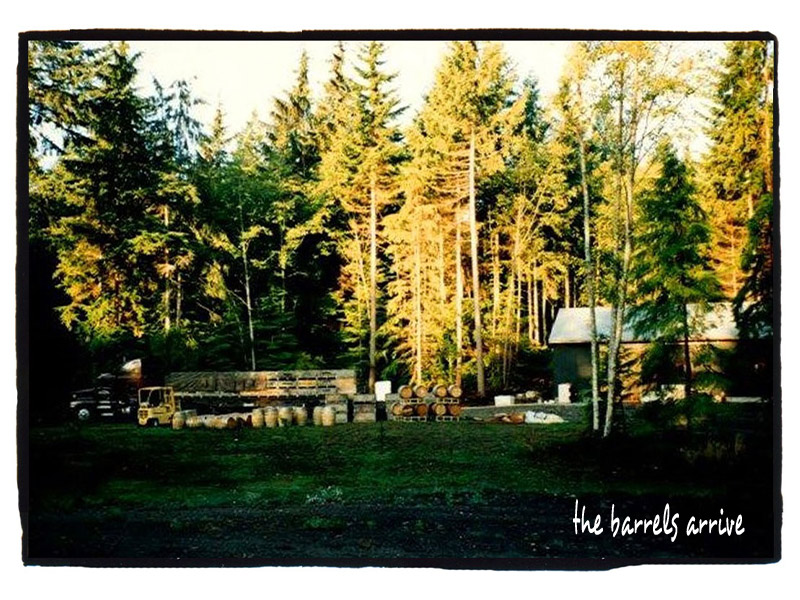 When we moved to Vashon in 1994  it was as if the circus came to town. All of the barrels of wine I had made and all the equipment and all the case goods were loaded on two trucks and the 20 minute drive from Lower Queen Anne to West Seattle got underway.

The winery landed on Vashon about an hour later and we unloaded all and got ready for the 1994 harvest.

Since then we have added another building for case storage and expanded the winery to allow for tanks and the rest of the machinery we use each fall. Every year we wait and take what is given us and are thankful for that start in making the newest vintage. Each year brings a sense of passage and surprise so that when all is in barrel in November we can sit and look at what we have done with a sense of something new and old being a few yards from our house. 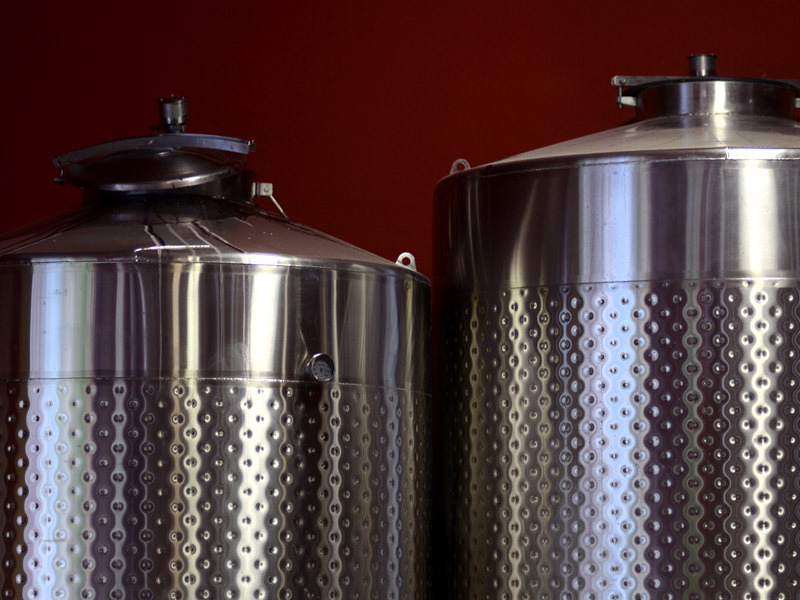 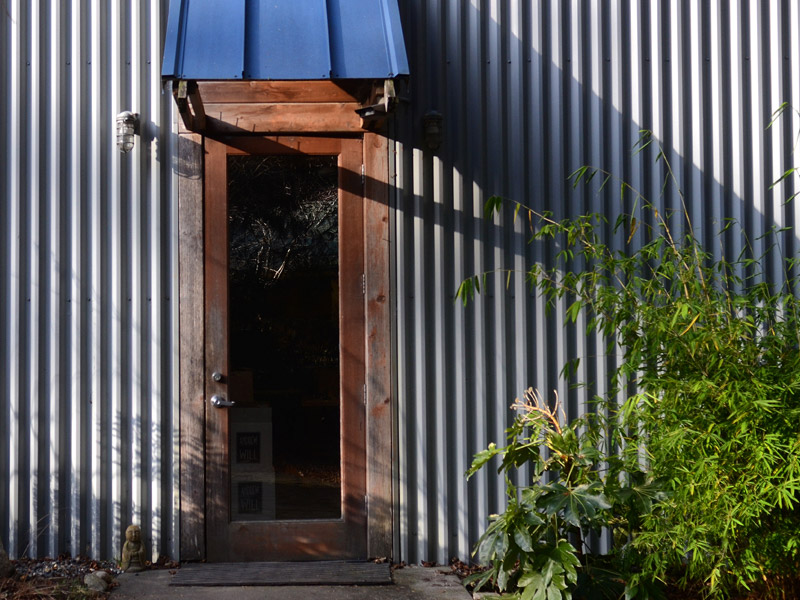 Since the first vintage in 1989 we have tried to improve our artisanal skills as winemakers as well as to conform to the simple ideas we started with.

We are getting our fruit from Ciel du Cheval, Champoux, and May’s Discovery, and Two Blondes vineyards. Since the first vintage in 1989 we have tried to improve our artisanal skills as winemakers as well as to conform to the simple ideas we started with. The most important of these has been the primacy of the vineyard. While it is possible for winemakers to muddy the reputation of a vineyard by hasty winemaking decisions it is not possible to take fruit from uninteresting properties and turn it through magic into an interesting bottle. The first two vineyards we used were Ciel du Cheval and Champoux. 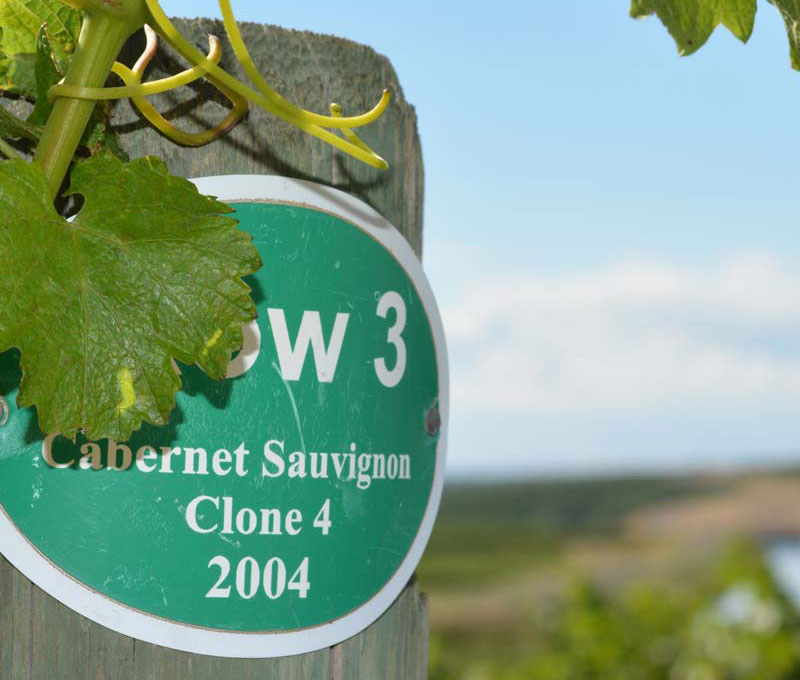 We make about 4500 cases of wine a year give or take so many hundred cases. In addition to the blends we make from Cabernet Sauvignon, Merlot and Cabernet Franc, we also make Sangiovese from fruit grown at Ciel du Cheval. The history of the Sangiovese is as full as the other wines we have made but for now it lies in the shadow of the other varieties. We used to make varietal bottlings but by 2003 we had taken a vow to make as fine a wine as we could through blending the most important varieties we grow in Washington.